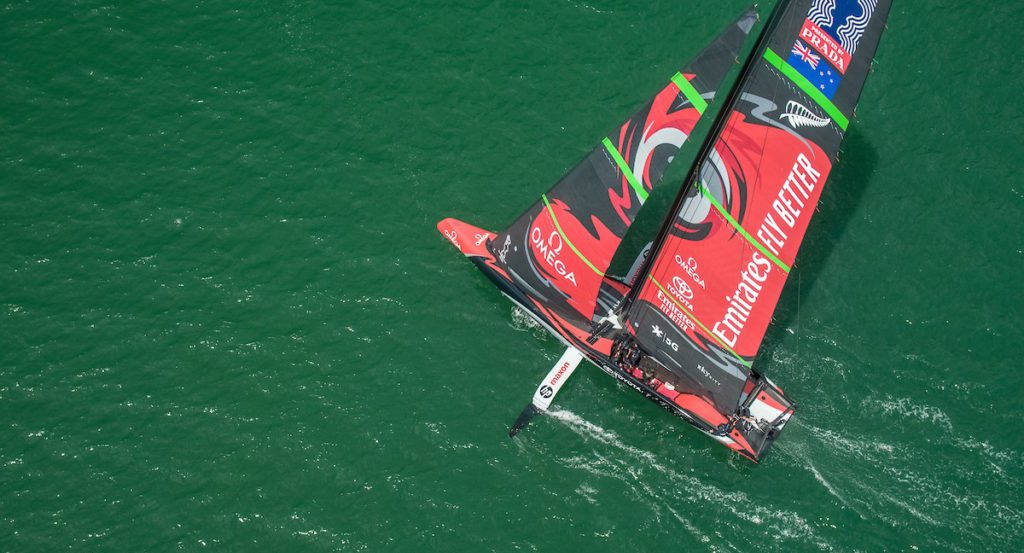 Creating a boat from simulation and the use of AI technology were big risks for Emirates Team New Zealand, who were frank about the lack of boat-on-boat racing experience in this new AC75 class at the beginning of the Cup. This meant the team had to lift their game and learn fast, taking key lessons out of regatta as they moved forwards one race at a time. The risks paid off for the Kiwis who forged a spectacular win seven races to three. “We’ve been learning all week, and today we really showed what this boat can do — and so to win on home waters is something about which our entire team is incredibly proud.”

Back in 2018 maxon joined Emirates Team New Zealand as an Official Supplier, supplying 480-W dc motors with 42-mm gearbox combinations and EPOS motor controllers. This particular dc motor combination was selected because of its outstanding power density and ability within even the harshest of environments. The America’s Cup AC75 Class Rule allows the use of electric motors to operate hydraulic valves, drive clutches, rudders, and foils. Teams may also use motors for driving simulator platforms and numerous test jigs.

This is the fourth time that New Zealand has triumphed in the America’s Cup and is another victory to add to their three previous successes. 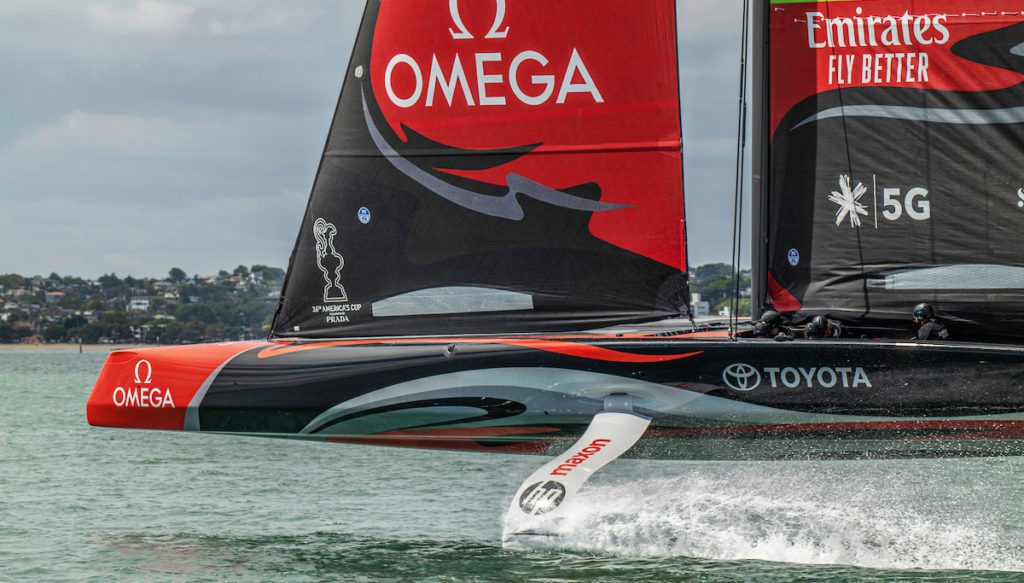