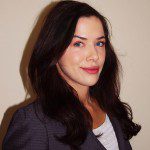 At its 70th anniversary event in Germany last week, Lenze Gruppe (parent of Lenze Americas in the U.S.) revealed several new initiatives and products. The main themes at the event were mechatronics offerings; systems solutions; and digital approaches to operations. For mechatronics initiatives, some new offerings include new m850 servo gearmotors and drives to blur boundaries between controller-based and drive-based automation. These products work for centralized and decentralized automation topologies … as well as installations that use both.

The concept of system solutions is something Lenze supports with (among other things) their programming suite — the flagship FAST application software.

On the digital front, the main focus was Industrie 4.0 (or Industry 4.0, as some passionately insist) … those IIoT functions machine builders and end users are leveraging more than ever for boosting productivity.

Lenze underscored that one company goal is to make motion designs technology agnostic. That means from the software-engineering perspective, it won’t matter whether a controller or drive integrates into the machine topology as a simple actuator, parametrizable axis, or programmable axis. Note we’ve been asked to hold off on detailing one key product on this front until it’s ready for the U.S. market, but expect announcements at motioncontroltips.com as soon as the manufacturer releases them globally.

• Drive-based automation with decentralized intelligence distributed in the drive technology 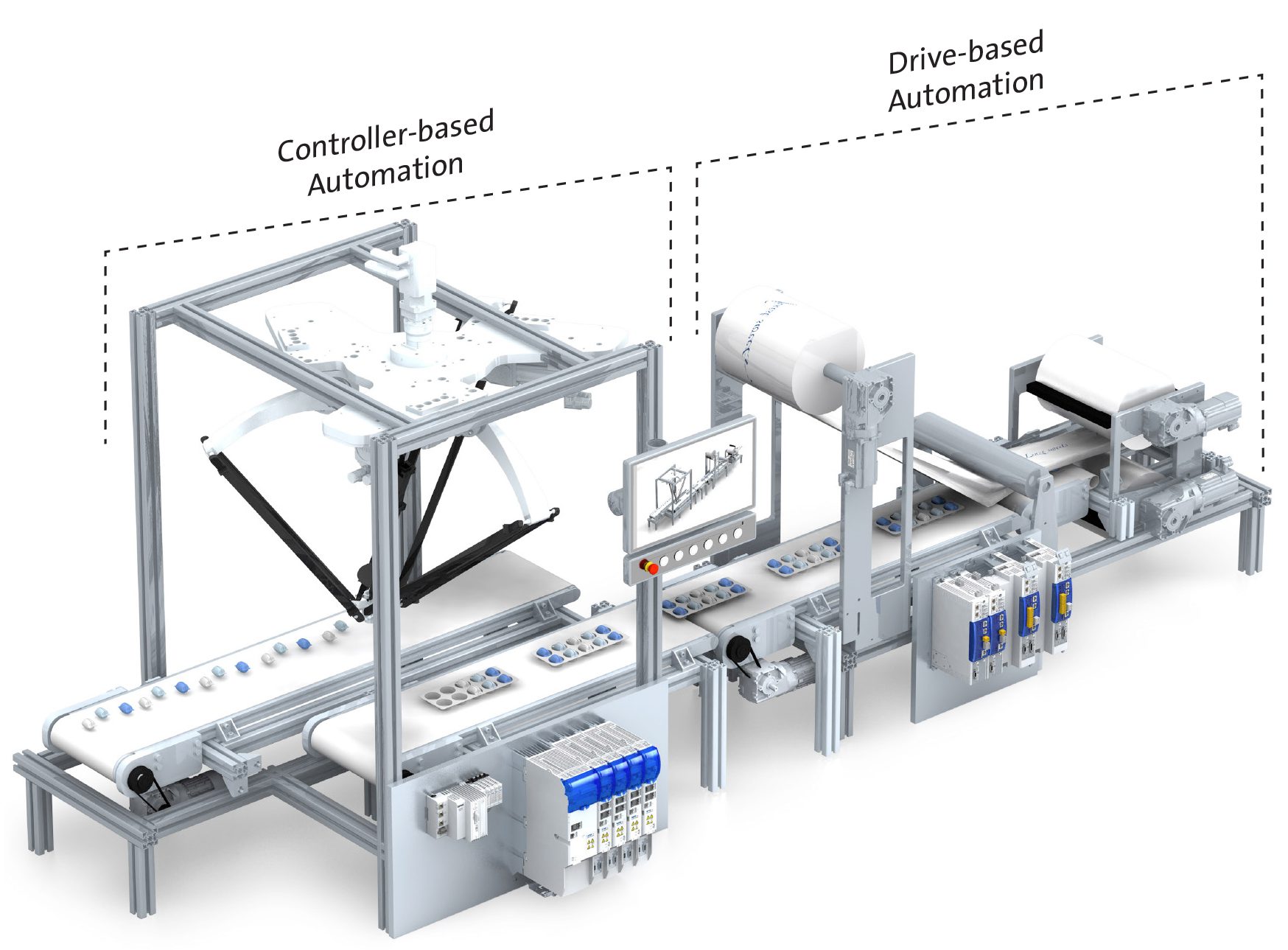 Design requirements dictate which concept is more suitable, though the two automation setups are increasingly mixed thanks to today’s modular machines and systems. In short, it’s logical to control certain production functions with centralized intelligence — with machine modules working as cyber-physical systems (CPSs) because of their capabilities and distributed intelligence.

For those in Europe, Lenze will present hardware, software, and services at the SPS IPC Drives 2017 show in Nuremberg from November 28 to 30 in Hall 1 Stand 1-360.

Lenze also underscored how future-proofing designs is increasingly possible with scalability. One servo product in the works delivers on scalability by integrating into controller-based automation platforms. Once released, the solution will also let machine builders use standardized technology modules from Lenze’s FAST Application Software Toolbox … or use their own IEC61131-3-standardized software.

Of course, automation setups of today can’t be restricted to shop-floor networking, because core to the digital transformation of business models is cloud computing. Data from machines and systems collect in the cloud for analysis and then link to other information. In fact, cloud connectivity is quickly becoming standard as fieldbus communications before it. This is why Lenze relies on standardized protocols such as OPC UA or the MQTT standard in its automation portfolio, to guarantee that its components are future-proof even in the age of cloud computing.

Collaborating cloud-infrastructure providers, Lenze aims to support the generation of knowledge from data — so as to boost productivity and reliability of end users’ machines and facilities.

Hardware and software — and now engineering services, too

Lenze began as a drives maker and has leveraged its expertise in drive motion for building an automation portfolio consisting of both hardware and software … as well as engineering services to assist in the setup of full automation installations and their functional safety. For the latter, Lenze aims to interact with machine builders more about machine processes than its own products.

Portfolio uniformity makes for a common architecture and standardized engineering tools. These let OEMs develop all machines and modules in one way, which in turn frees time for application-software development …

… whether for machine modules using decentralized intelligence on each axis, or for modules with central controller to run complex multi-axis movements.