New investments have been made at Lafert’s major plant in San Donà di Piave, Italy. Lafert — with North American presence in Lafert NA based in the greater Toronto area in Ontario, Canada — designs and manufactures:

Now at the Lafert plant in San Donà di Piave, the first extension phase of the plant has been completed. 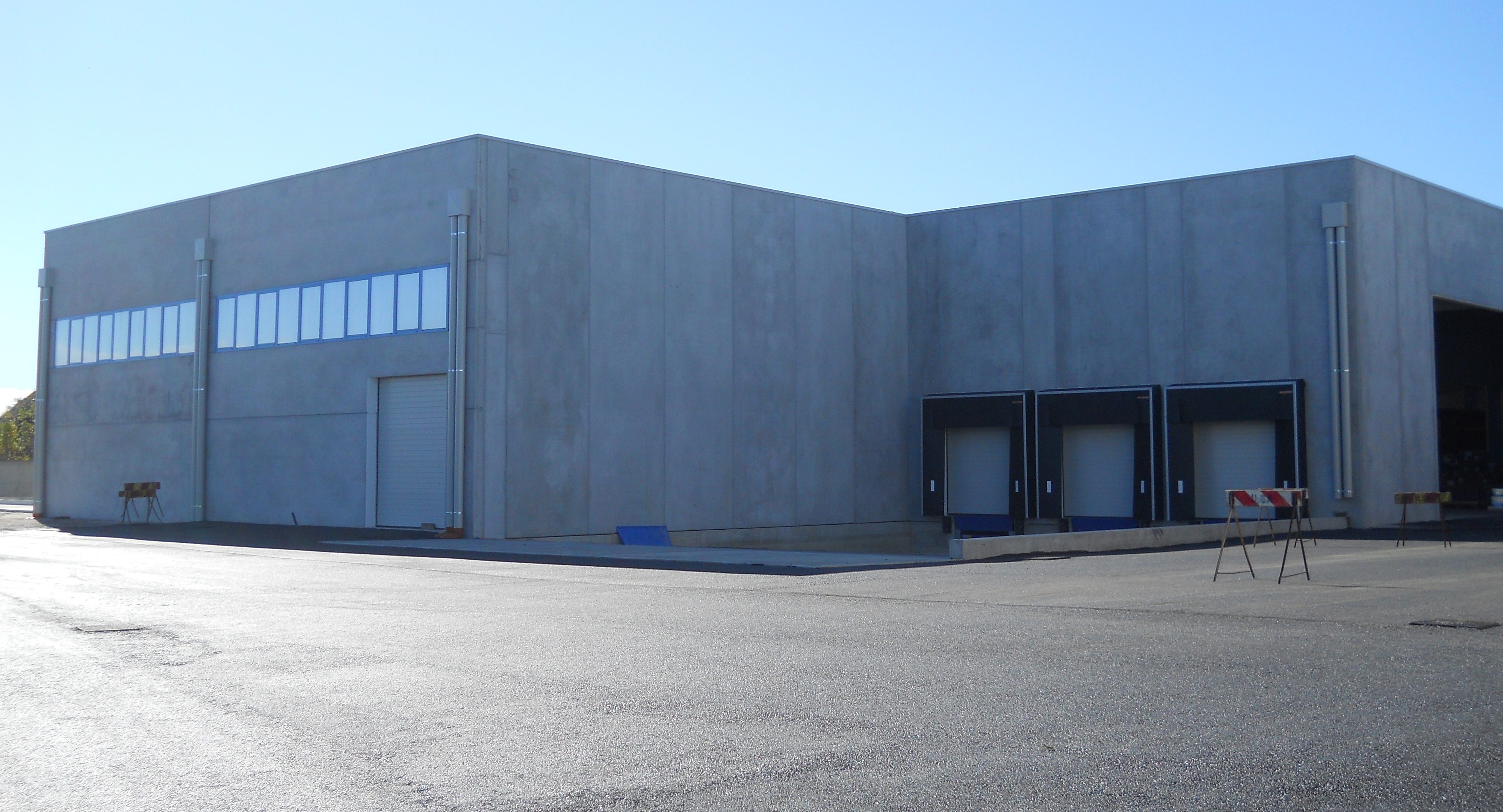 Lafert has added an additional 5,000 m² to the facility to optimize logistics in the production line and systems connected to it.

“The work will be completed in the next few days,” recently said Operations Manager Tiziano Tedesco, “with implementation of loading bays for lorries. Exterior work, masonry, drains and electrical connections have already been finished. In fact, the contractors have been working simultaneously to get the job done as quickly as possible.”

According to Tedesco, this extension will optimize internal process flows — ensuring that the total time required for crossing the facility meets the time of value creation. In this way, Lafert will reduce internal handling by 50%.

“The overall extension project will consist of four complementary stages to be concluded by late 2019,” added Tedesco. “The main goal is to prepare the company for the growth expected in 2017 and 2018. In the last few years, growth in turnover has led to an annual 10% increase on average of handled volumes.”

Lafert NA has supplied IEC metric motors to Canada, the U.S., and Mexico since 1989. In July 1998, Lafert NA received the North American distribution rights to the SITI line of Metric gear reducers, also produced in Italy. Lafert North America provides an extensive range of quality products at an outstanding service level. Replacing foreign motors that are sometimes costly (and difficult to source) is one of Lafert NA’s specialty.