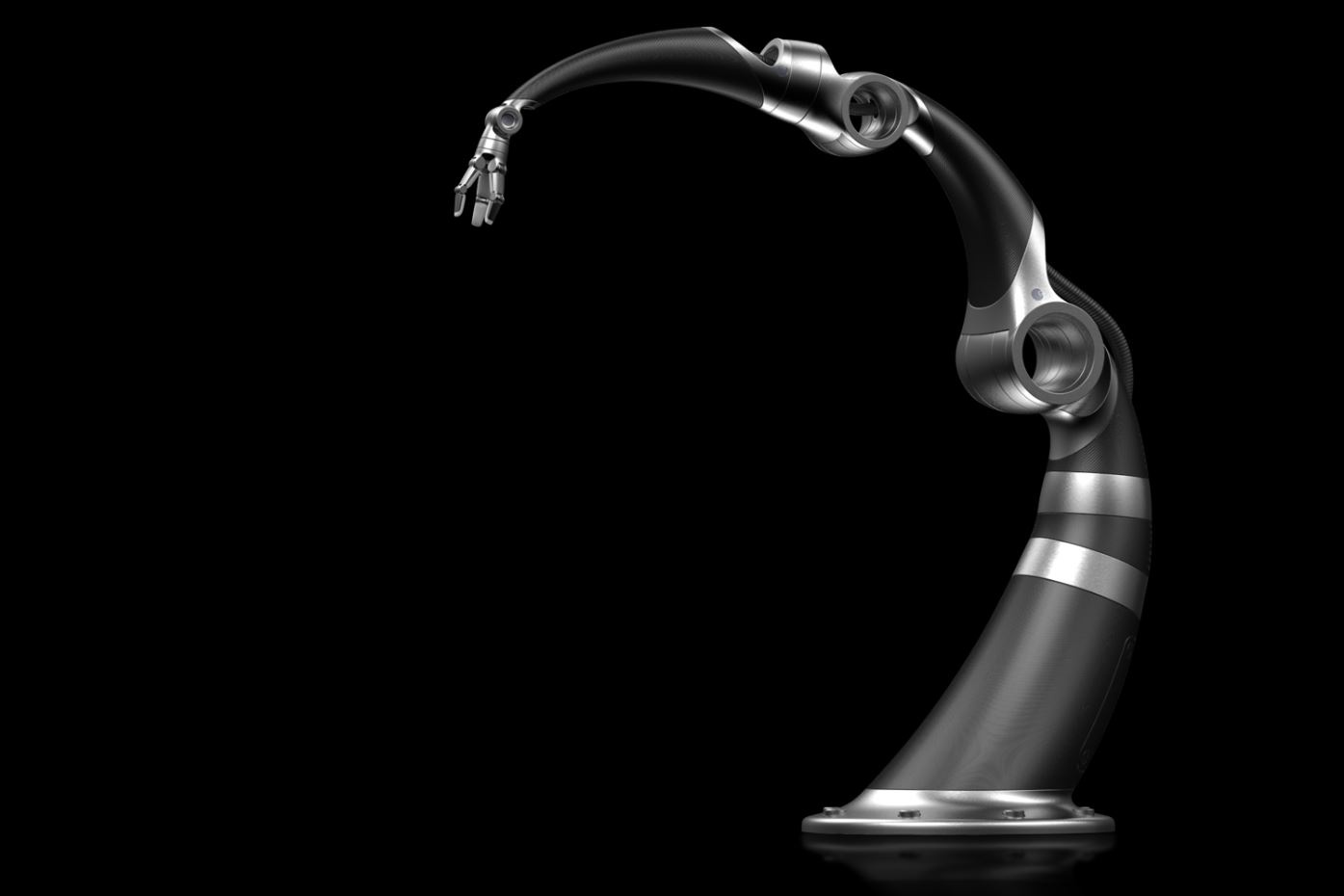 Robotic actuators are the physical force behind robots, and make up approximately 30 percent of the cost. For more than 50 years these actuators (the combination of a motor and gearbox) have remained relatively unchanged, resulting in clunky robots that are limited in movement and precision and are largely unsafe around humans.

LiveDrive’s thin and flexible design eliminates the gearbox from the actuator, and with it, goes the jerking sensation you see in many robots, known as backlash. With no backlash, high torque (or power), and instant stopping capacity, LiveDrive makes it safe for humans to be assisted by robots, a vision founder and CTO James Klassen had from the onset. It also reduces the cost of developing robots by approximately 50 percent.

“Imagine a world where rehab involves putting on an exoskeleton and programming it to do your physio exercises, or where healthcare, military and factory workers can have robots assist them with the heavy-lifting required to do their jobs,” said Klassen. “Our vision is a world where humans can be assisted, not replaced by robots, improving overall quality of life. LiveDrive makes this possible, as the technology makes it safe for humans and robots to interact.”

LiveDrive is the result of three foundational discoveries. The first discovery uses the strongest magnets in the world and amplifies them, nearly doubling their force. This force would collapse a conventional motor. To harness this magnetic performance, a second discovery was made to design a rigid structure that can withstand the force. A motor with this power would normally generate extreme heat, making it unusable. However with the third discovery, the LiveDrive has a unique design that dissipates heat in a way that that allows for optimal performance.

“We worked to address the limitations of traditional robotics to usher a new era, which will improve the lives of workers and revolutionize entire industries,” said Mike Hilton, CEO of Genesis Robotics. “Robots today present safety and productivity concerns for both workers and employers. Our actuators enable robots to stop instantly. This along with the numerous other benefits of LiveDrive opens up new possibilities for faster, safer, more versatile robots that improve the human experience.”

LiveDrive is on display for the full 5 days of Hannover Messe and live presentations will be given by the Genesis team in Booth D66, Hall 17.