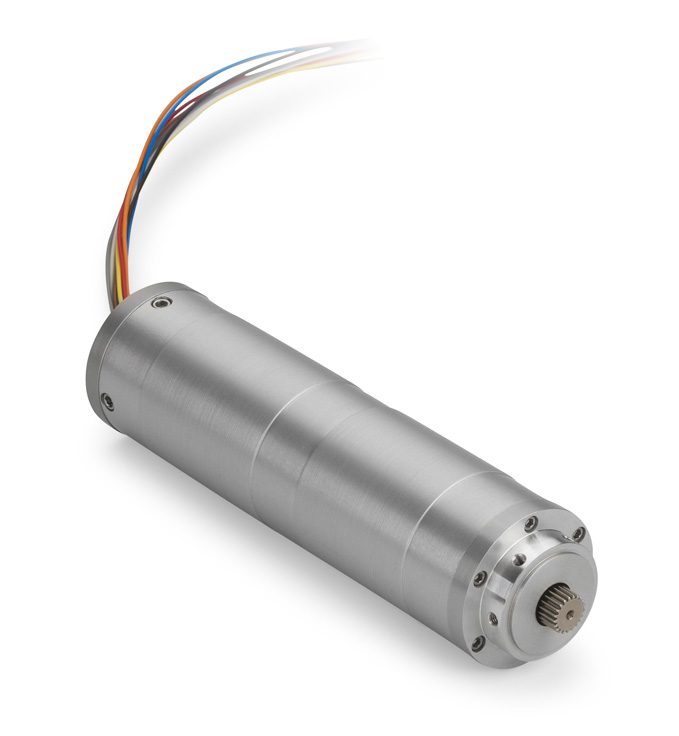 As oil extraction reaches greater depths, drilling equipment must withstand increasing temperatures and pressures under extreme shock and vibration. One hour of downtime can cost $100,000, and replacing a motor in drilling applications can take up to ten hours or more.

So, durable HPHT motors are essential.

The new 1.5-in. diameter DII15-60-200A motor works in down-hole applications such as mud pulser valves, caliper deployment and sensor positioning.

“Today oil and gas operators have been forced to simply endure high motor failure rates, ultimately resulting in hours of downtime and hundreds of thousands of dollars lost,” added Smith.