In a recent exchange with Omron Automation and Safety, we got the chance to speak with three industry experts in the field of motion controllers and industrial PC-based motion control:

Here are their answers to four common questions related to the use of motion controllers and three related to PC-based control.

What kinds of motion controllers are there, and how do they differ?

Greg Dieck: There are many variations of controllers and they differ based on the application. Smaller, more simple machines can use less expensive basic controllers or even a small PLC to accomplish their motion needs. Some of the more powerful controllers combine capabilities, that in the past would be separated. More after the jump.

For instance, some controllers will take the place of PLC duties and handle complex motion such as camming, gearing, CNC functions, and so on.

A recent trend in the automation industry is for the controller to allow robot control on top of other motion and I/O duties that the controller already performs. This makes the machine faster to program and easier to maintain, repair and operate.

What does the physical hardware for controllers look like?

Greg Dieck: Manufacturers design their controllers depending on the end implementation.

For example, some controllers are used inside of an industrial PC (IPC) and therefore will be designed as a PCI card.

Another example is when controllers are designed to reside in an enclosure on a given machine.

Most controllers that will be mounted in an enclosure will have a plastic housing to protect them, although some are still left as open printed circuit boards for size or for cost savings.

The plastic enclosures have openings for the connections from the controller for HMIs, I/Os and servos, and more.

In addition, some controllers have an open area at which I/O cards can mount right in the controller. 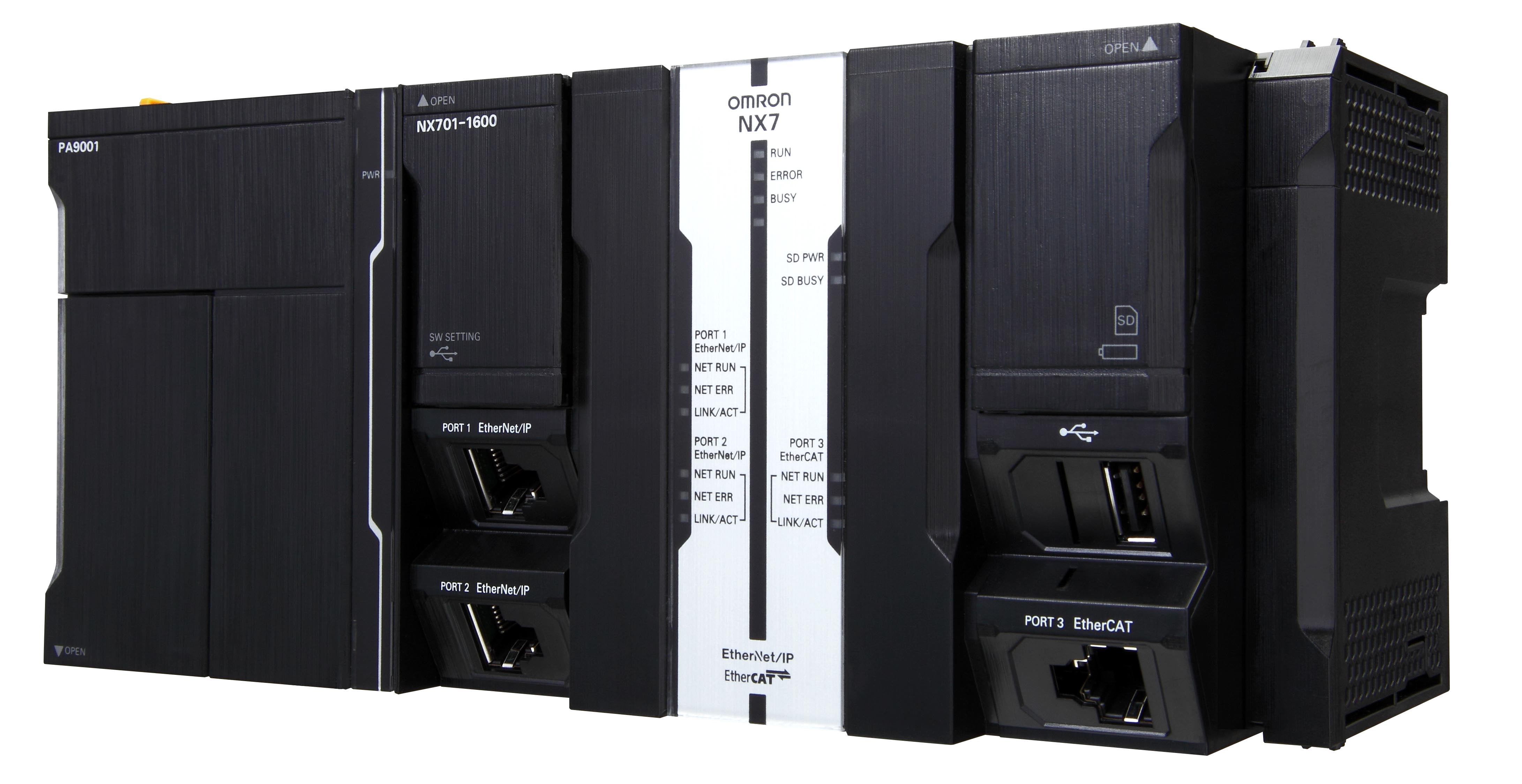 Should I pick distributed control or centralized control?

Greg Dieck: The decision to pick a distributed controller or one that controls many axes is machine dependent. Typically, larger, more complex machines demand distributed control throughout various critical control points. This allows multiple types of devices, including I/O, safety and servo drives, to be wired close to the point of utilization instead of long-wire runs back to a main control panel. The ability to use distributed control improves the total cost of ownership (TCO) as it saves on wiring time and material. More after the jump. 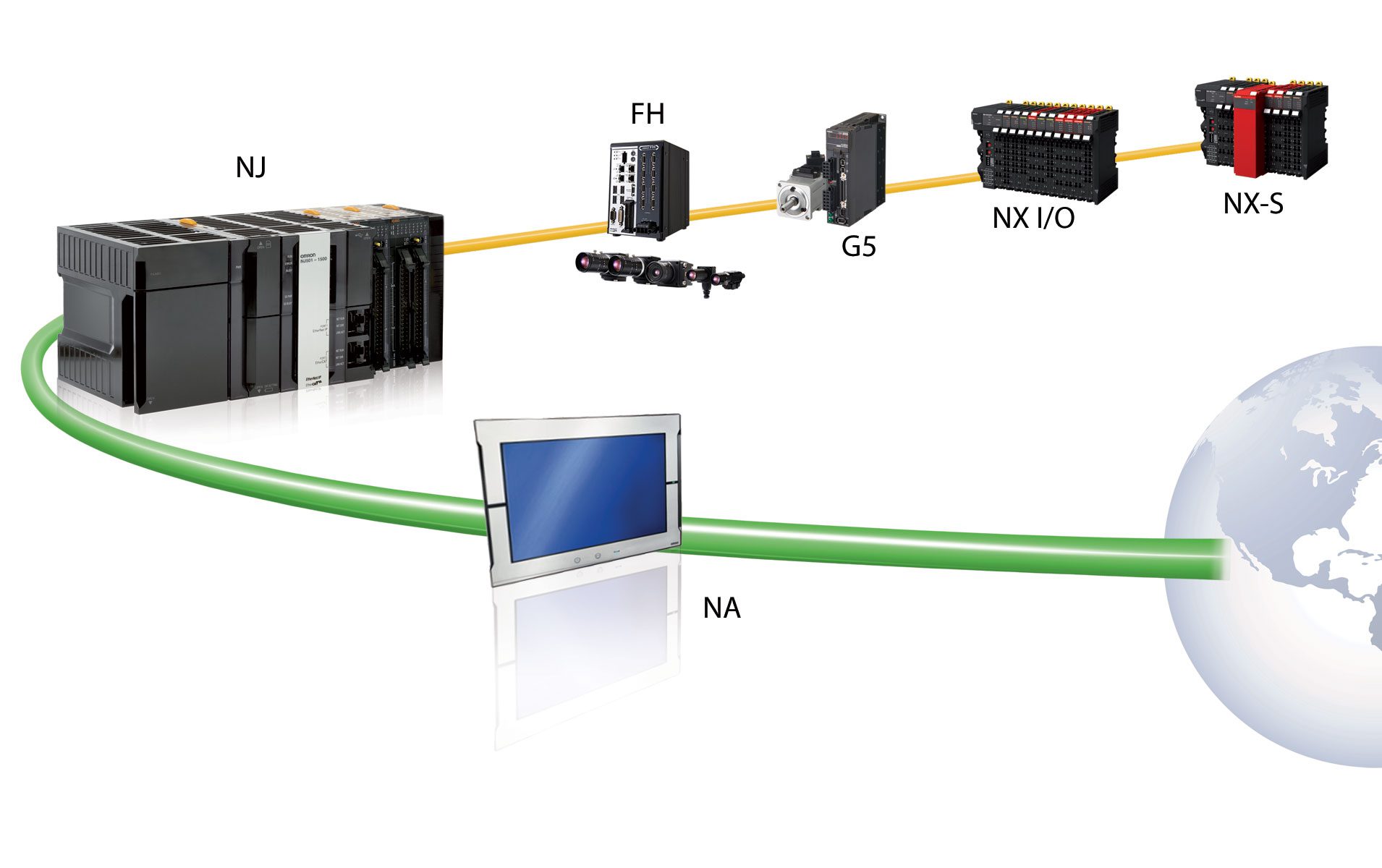 On the topic of PC-based control, we at Design World have touched on a few FAQs:

FAQ: How did PC-based control come about?

FAQ: What are the hardware and software parts of a PC-based motion controller?

FAQ: How do PC-based controls differ from traditional motion controls?

S.R. and Clark answered a few more for us.

Why do so many PC controls integrate HMIs?

Clark Kromenaker: If the PC has a software based controller then it is a natural move to include the HMI for the machine and utilize the display functions.  The reasons to use PC-based control with an HMI will vary, but the two top reasons are that:

1) Data-intensive applications can require control and HMI as well as other PC-based software such as Enterprise Resource Planning — or ERP (plus perhaps middleware) to run on the same PC to collect data from the control function.

2) There is perceived or real value in mounting and supporting a one-piece integrated system as opposed to a separate HMI, controller, power supplies and associated cabling. 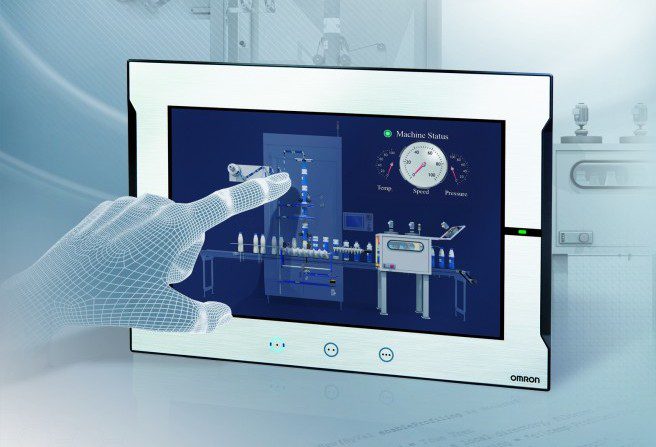 How do proprietary and open-source PC control software programs compare?

S.R. Ramadurai: Proprietary software programs generally are designed with specific applications in mind. Expanding these specific applications to work with other third party hardware or software may require support from the original vendor. Open-source software gives more control to experienced users for expansion and may be supported by multiple third-party vendors. On the other hand, when compared with proprietary software, support for open-source software may be limited.

Which PC controls handle complex CNC functions … do all of them?

S.R. Ramadurai: Not all PC controls handle complex CNC functions, as the functionality is also tied to motion-control algorithms built into the controllers. 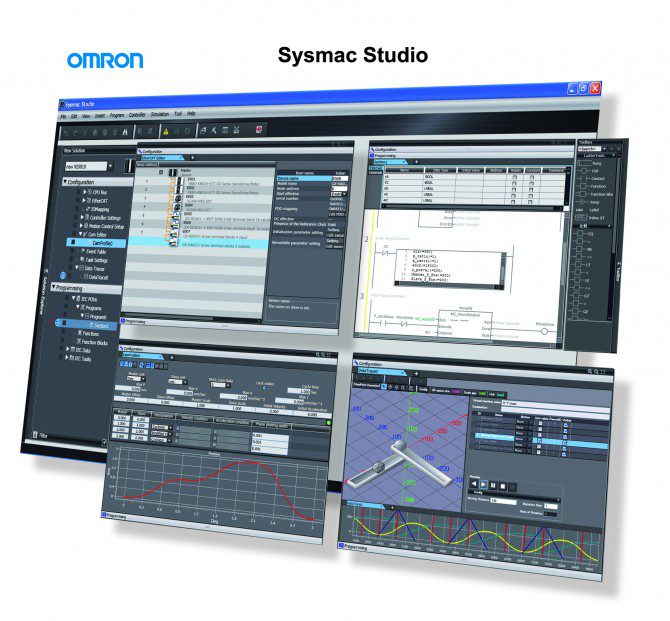 Omron at it again: This time, buys robot-maker Adept

OMRON Corp. announced its entry into a stock purchase agreement to acquire a 100% stake in Delta Tau Data Systems, Inc. of California, which will result in Delta…

OMRON (www.omron.com) is all set to expand its portfolio with the release of its new open network fiber amplifier sensor communication units as well as a fiber amplifier…

Omron (www.omron.com) has unveiled its new Accurax G5 servo drives that allow users to achieve cabinet space savings of up to 50 percent. The drives combine performance –…

Omron sells three ranges of drives to succeed Yaskawa-produced products that the company released under a European joint venture that ended last year. The…

New Position Controllers from Omron Electronics LLC use a high-speed motion network to provide high precision control of 2, 4 and 16 axes to meet…

October 27th update: Scroll to the bottom of this post for an audio recording of a followup interview with Minarcin. At a recent visit to the new Omron Automation…