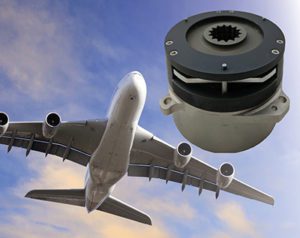 SEPAC has in-house design resources with aviation, aerospace and defense expertise, allowing them to quickly customize the company’s high-performance, off-the-shelf brakes for other applications. This capability offers customers a significant time-to-market advantage in terms of prototypes and finished product.