A new architectural wall called the Breakfast Brixel is making some installations more dynamic. The system is built from dozens of digitally controlled rotating bricks that act as pixels to create waves, stripes, and undulating shapes on the moving walls. Brixel installations can even run customizable artwork and facades to evolve in response to real-time data and software commands.

In addition, the center support shaft of each Brixel column allows each brick to spin endlessly in either direction without tangled wires or the use of slip rings.

“A computer runs a fully featured application in the background. It sends data to the Brixels with movement commands that include speed and direction. We can also set custom acceleration and deceleration curves at any time on the fly when the Brixels are moving. This lets us create beautiful and organic displays — such as wind animations,” explained Breakfast CTO and cofounder Mattias Gunneras. 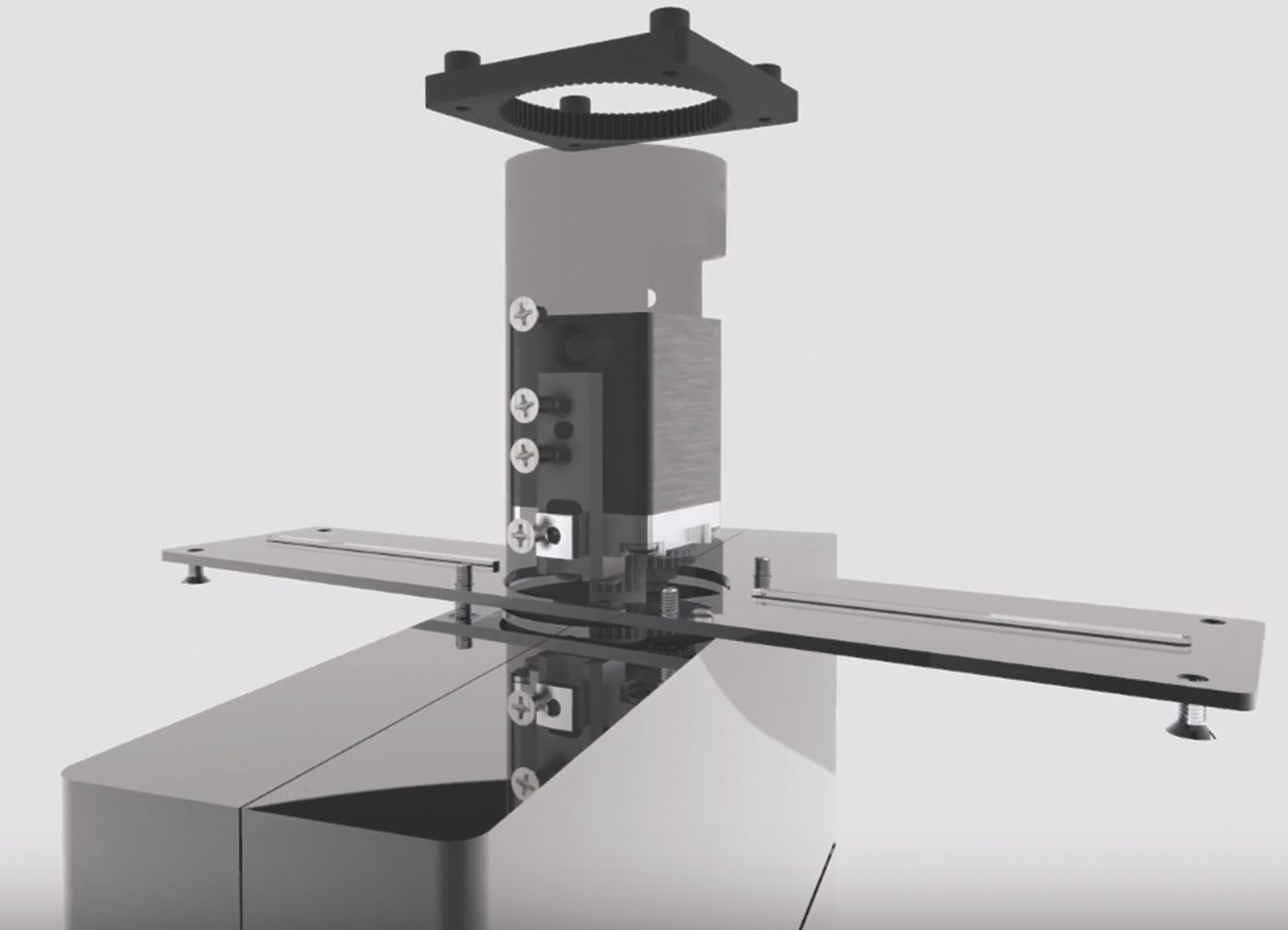 For high-level programming of animations and interactive movements, controls were dynamically scripted was Python, OpenCV-Python, and Numpy. In addition, for Brixel Silhouette — a Brixels mode that causes the wall to rotate bricks to mirror the shapes and movements of people in front of the installation — Breakfast engineers used 3D simulation for testing through a VR headset. That let the team get a feel for the displays before a prototype physical installation was ready.

“We’re using stitched-together 3D depth cameras to create a point cloud of the scene in front of the installation,” said Gunneras. With this technique, we can create the mirroring effect to map a person … regardless of how close they stand to the installation.” 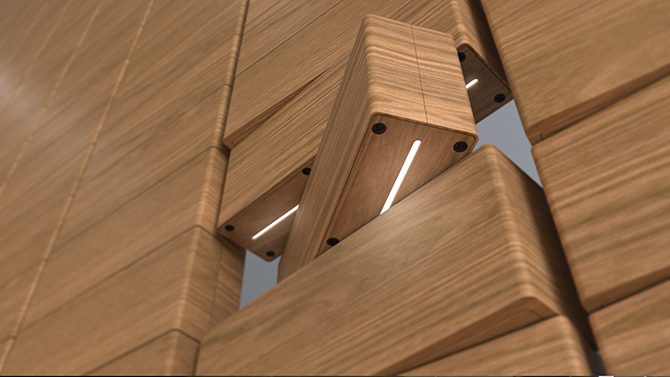 When there’s nobody standing in front of the installation, kinetic animations and relevant information can play across the installation in the form of letters created by positive and negative colors and space.

A Linux controller sits at the heart of each installation to execute programs that process visual data and pass high-level data to the bricks. Data goes via RS-485 connections to controller PCBs at the bottom of each column. Each controller PCB then sends the data over serial lines up the columns to each individual brick. Brixel installations are controllable and updated via a web-based app running off the Linux controller — for access from any mobile device. Users can upload content, create playlists, and set schedules. 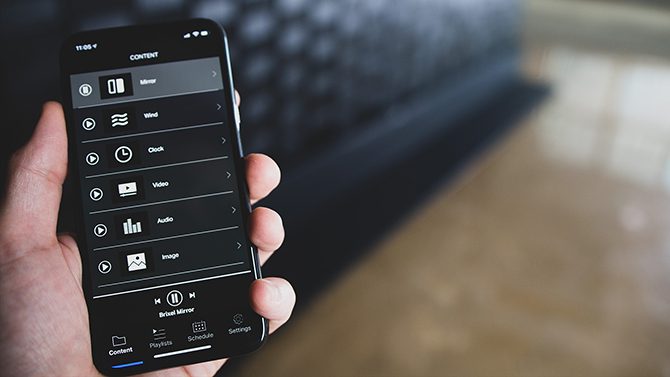