Continue to Site
You are here: Home / Featured / What you missed at MD&M West — and emerging technologies to watch 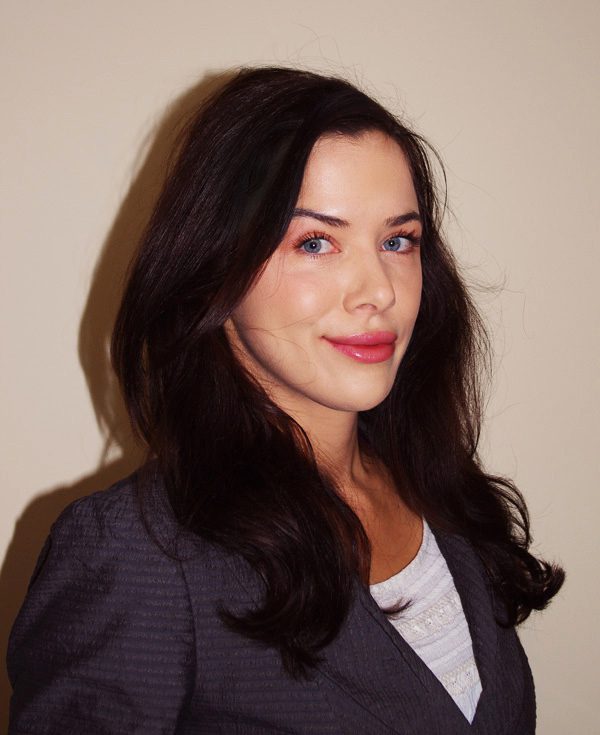 This year’s MD&M West finished strong with myriad new products for use in medical devices (or medical-device manufacture) announced.  Here are some of the coolest things we saw in our final dash around the floor. Also come back to motioncontroltips.com in the coming weeks for Design World editorial that takes a more in-depth look at some of these most pioneering technologies.

No tradeshow visit would be complete without seeing the SIKO booth.  We recently did a story on SIKO actuators (AG26 actuators) that go into food-processing equipment that handles balls of dough. Read the story from our esteemed colleague Mike Santora (Compact actuators help save some dough) to learn how in the search for suitable motors, OEM machine-builder WP Kemper use the actuators for weight adjustment of raw dough, height adjustment for product transfers, and more.

We also got to see SIKO’s MSK1000 incremental magnetic sensors on display.

SIKO’s MSK1000 incremental magnetic sensors have a digital interface and resolution 0.2 μm with a repeat accuracy ±1 μm and reading distance of less than or equal to 0.4 mm.

Thank you to the dashing Maurizio and Steffen for visit @ Booth 4476 😀 #AdvMfgExpo #MDM2017 #MDMWest 😎 @DesignWorld will CU next @ #conexpo pic.twitter.com/wEhz7Z2EbZ

At the show, we got the chance to say hello to Larry Cavalloro and the rest of the team from ACE Controls at MD&M West. ACE Controls sells technologies for deceleration, motion control, and vibration isolation. The products work as gas springs and shock absorbers in packaging, steel, robotics, material handling, machine tool, and of course medical applications. In Anaheim, the manufacturer demonstrated linear dampers to boost production (by letting machine axes run more quickly). Below is a quick video of ACE Controls’ first-ever showing at MD&M West. Also click on this story — App turns Apple iOS devices into professional vibration measurement tools — to learn about a simple tool the company introduced late last year.

On a last-day visit with David Geltman to Universal Robots, we also got the chance to chat with Craig Tomita about a seventh-axis offering through Festo to allow greater reach with UR arms than before. I’ve written extensively on this topic — check out Designing linear motion tracks for robotic positioning on sister Design Wold site linearmotiontips.com for a summary of typical robot-track technologies as of last year. This partnership is unique in that it sounds as though Festo will ultimately assume the integration of safety functions and other critical aspects of the programming to help design engineers and plant managers get the most out of what constitutes a pre-engineered offering.

Traditional motion-control systems use chains, belts and gears. This mechanical design approach can require time-consuming retooling for changeovers. Intelligent motion systems, on the other hand, replace hardware with simple software profiles, so changeovers can occur at the press of a button. The systems use programmable independent carts on a straight or curved track to boost speeds by up to 30% over mechanical systems.

“Intelligent motion systems can speed up changeovers and result in fewer moving parts that can break down, and high-speed independent movers can boost throughput,” said Neil Bentley, product line management, MagneMotion. “These systems can be scaled to support a wide range of applications, from moving and positioning products in-machine to transporting products between machines.” 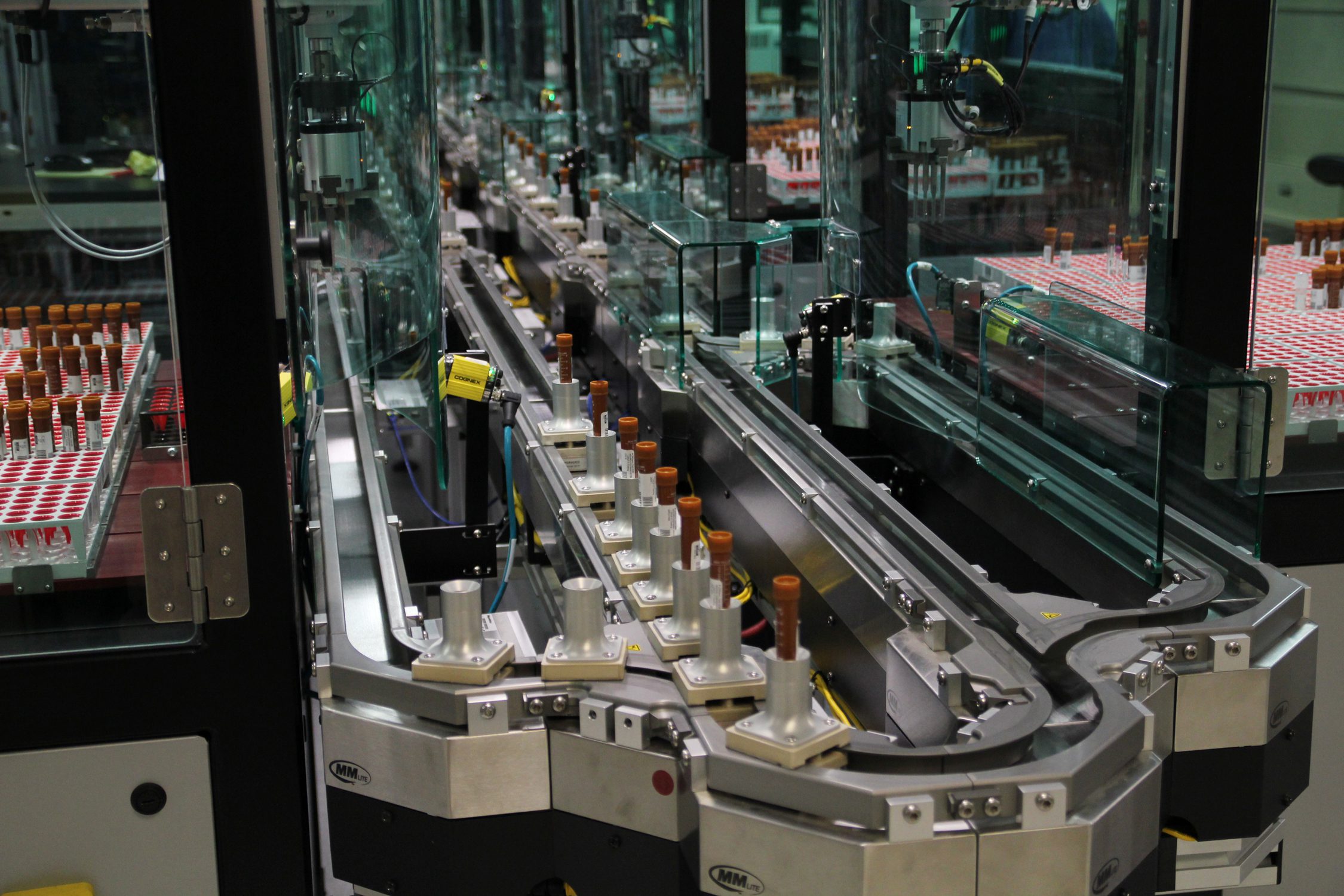 One of our last stops — to see FUTEK Advanced Sensor Technology

We mentioned FUTEK in our first round of coverage from MD&M, but got to circle back with Garrett Cona that last day for an official booth tour.  One of the many demonstrations FUTEK had around their booth was a Hans robotic arm — including a FUTEK QTA141 micro-reaction torque sensor (mounted on its jaws) and an IPM650 digital display with built-in analog voltage and current outputs. Check it out.